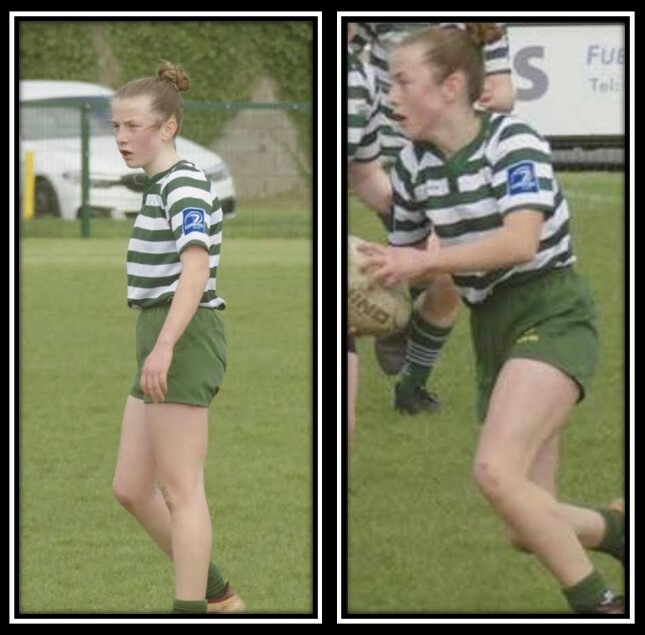 All at Greystones RFC and shocked and saddened at the untimely passing of youth player Grace Rush.

Grace was an exceptionally talented sportsperson and her loss will be equally felt at Eire Og where she excelled in GAA, Bray Hockey Club and Greystones Golf Club.

She will be missed by her heartbroken teammates on our Girls U14 and U16 squads, her coaches and mentors and the entire Greystones RFC Community.

Grace’s funeral cortège will walk from the family home on Saturday morning at 10.20am to the Holy Rosary Church, Greystones arriving for 11am Funeral Mass to celebrate Grace’s life, after which Grace will be laid to rest in Redford Cemetery, Greystones.