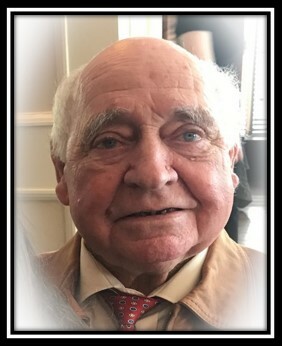 
His respect was hard-earned but all the more precious once you won it. John valued actions, not reputations, and had little time for anybody who got above their station or wasn’t resolutely focused on what was best for the team. He certainly was, and both the hours he dedicated to the club, and the character he was, are sadly a rarer thing now he has passed. The Sheriff was awarded the club’s highest honour in 2004 when he won the Dan McAllister Award for a lifetime of outstanding service. Never has a winner been more deserving, more popular, or more humble.


Hundreds of Greystones players will fondly recall John’s shouts for ‘knicks and stockingses’ after every game, and there’s something very comforting in the idea that he could be somewhere in the beyond right now chasing Macker for ‘knicks and stockingses’. The Sheriff was a Greystones Rugby Club man through and through, he wore his colours with pride. He was an example to all of us. He will be missed, but not forgotten. RIP John.