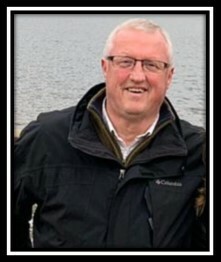 
We are saddened to report the untimely passing of Declan Lynch.


Declan was a former Director of Youths Rugby in Greystones RFC. He did much good work in that role particularly as child welfare and protection protocols were first being introduced and enhanced by IRFU and related authorities.


Both of Declan's sons, Emlyn and Aaron played with distinction in the Club. Declan was a larger than life character, a former Garda based in Bray and well known in the local community and among the various sports clubs in Greystones and beyond across a range of sporting interests.